CBRS Commercialization: The Future Is Coming Faster Than You Think 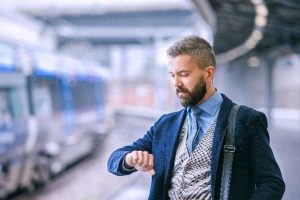 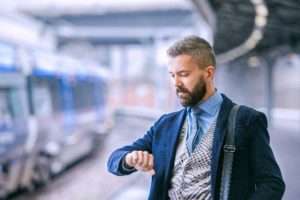 Last month, I attended the ConnectX event in North Carolina, where I had the opportunity to man the CBRS Alliance booth – representing both the Alliance and my company. I was asked by several attendees when CBRS/OnGo will be commercially available. Each time I was asked, I answered with “before the end of the year” and each time, my response was met with an eye roll, chuckle and “sure, we’ve heard that for the past two years”. I will admit, I laughed too; however, the truth is that CBRS is about to become a commercial reality.

There is a wide-spread misconception in the industry that CBRS cannot be commercially deployed until the Federal Communications Commission (FCC) reaches a final decision on Priority Access License (PAL) rules and the future 3.5 GHz PAL license auctions. It is true that the debate is fierce on difference aspects of PAL license rules (license areas and terms being the main ones), but it has little relevance to initial commercialization of CBRS. 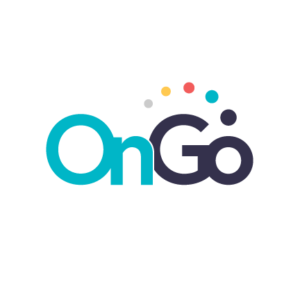 General Authorized Access (GAA) usage will be possible much sooner, allowing service providers to deploy CBRS as early as 4Q 2018. The negotiations on PAL license rules will not stop –or even delay– CBRS from going commercial. So if your company has put its CBRS business plans on hold until the PAL license rules are finalized, you may want to take another look at your strategy. Imagine you are at the train station waiting to catch a train. You are impatiently looking for the train to arrive from the left side of the platform, while the train is already in sight on your right. I have personally done that many times in train stations.

Initial deployments of CBRS will have nothing to do with PAL licenses. Commercial deployments can begin using General Authorized Access (GAA) as soon as the Spectrum Access System (SAS) and Environmental Sensing Capability (ESC) services, already developed, are certified by Uncle Sam. Good progress is being made on these fronts, and it will soon be ‘go’ time! Further good news for GAA users is that they are permitted to utilize any portion of the CBRS band not assigned to a higher tier user – so until PAL licenses are issued, GAA users will be able to take advantage of the entire 150 MHz of CBRS spectrum.

Here is a break down of what is needed for OnGo GAA commercial deployments: 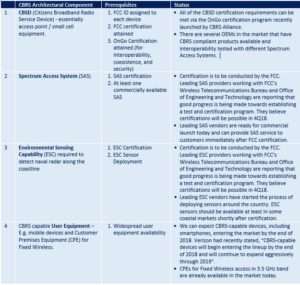 There are certainly some use cases that will require PAL licenses, but there is a plethora of applications for which GAA is perfectly suited. GAA is really where most of the “wow factor” and promise of CBRS lies – at least 80 MHz of free spectrum for all to share! If you are a real-estate owner, a mining company, or an oil rig operator, and have sole ownership of the space, no one else can come in and start using the Band 48 GAA channels on your property. In many cases, GAA will be as good as licensed spectrum. Deploy away!

Possibilities for use cases such as Private LTE, Neutral Host Network, and IoT are endless. Even the carriers will benefit from GAA in certain areas, e.g. a large sports venue owner could use 150 MHz of GAA spectrum among multiple carriers, or an enterprise could have a carrier install and operate a private LTE network for them. Also, MSOs who are offering a cellular service can improve their MVNO economics by increasing their offload opportunities beyond Wi-Fi with CBRS GAA.

Conclusion: CBRS/OnGo commercialization is not something that may be a reality in some distant future. It’s almost here. Deployments could begin as early as late 2018 or start of 2019 – that’s in six months! If you are waiting for PAL issues to be resolved, you might be waiting awhile. The GAA train is approaching the CBRS platform and can help you keep your business plans on track! Those who are well informed and ready, stand to gain the most from this new wireless ecosystem.