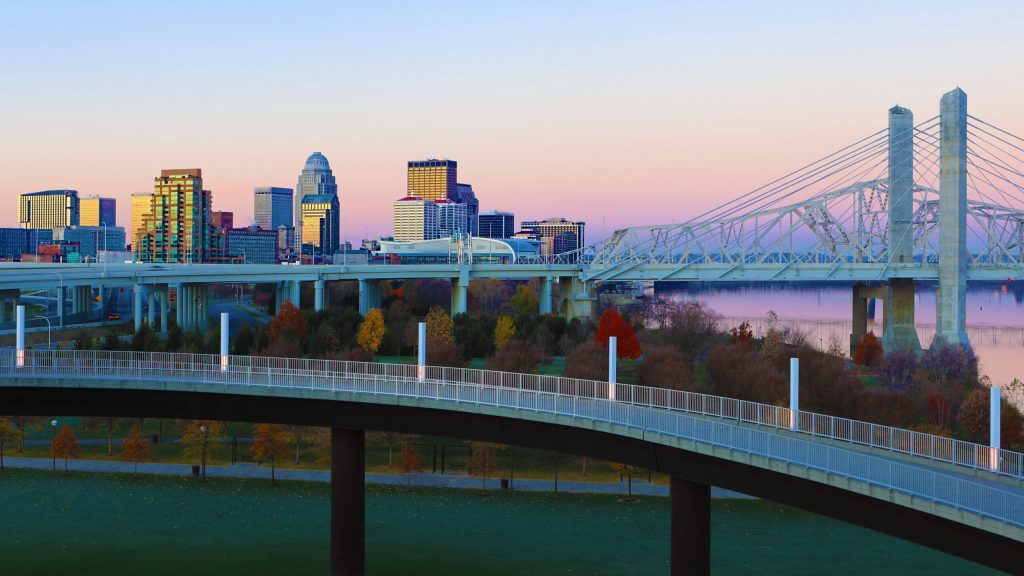 Join OnGo Alliance Executive Director Alan Ewing at the annual Kentucky Cable and Telecom Conference, as he talks about OnGo and utilizing private LTE for local, county and state government using shared spectrum in the CBRS Band. His discussion will be covering OnGo use cases of interest for government, public safety, smart cities, rural access and more. Alan will go into depth on how The Federal Communications Commission is working in conjunction with the Department of Defense to established a way to take under-utilized spectrum and make it available for shared use in a controlled way without a dedicated license. Alan will discuss the 3.5 GHz spectrum, designated the Citizens Band Radio System (CBRS) and explain why it is optimal for both in-building use as well as small cell deployments outdoors, and how OnGo utilizes the CBRS Spectrum via LTE, the most robust and widely deployed wireless communication technology on the planet. With 150 MHz of spectrum available, the use cases for OnGo are almost endless and include a wide range of applications for local, county and state government entities to deploy their own high-speed, secure networks to meet their own needs.