How Las Vegas Used CBRS to Bridge the Digital Divide 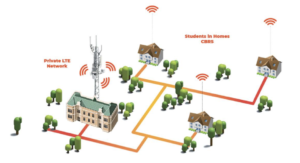 Without dependable internet, about 30,000 youth living in the City of Las Vegas were struggling to complete schoolwork and participate in class lessons last year. Families were desperate for internet that could keep their school-aged children connected to virtual learning platforms during the pandemic.

On top of education, the city’s endeavor to affirm its global tech aspirations meant it had to find a way to proactively encourage more tech companies to relocate to the area. Autonomous vehicle company Aptiv, data center operations company Switch and online retail giant Zappos already call Las Vegas home, but without widespread high-speed internet access, the City fell short to the Silicon Valleys of the world.

It was up to the City of Las Vegas—namely, Michael Sherwood, the Chief Innovation Officer for the City of Las Vegas, and Chris Craig, the City’s deputy technologies director—and local technology companies to come up with an innovative, cost-effective, capable solution for the community—and with just 45 days to do it.

Together with local communications startup Terranet, the City of Las Vegas sought out Baicells Technologies, an OnGo certified manufacturer of LTE fixed wireless broadband equipment, to determine the tangible next steps to improve the City’s infrastructure.

Together, they found a way that would provide broadband networks to school children in a way that would connect them directly to their schooling without allowing internet usage for non-educational things like video games or streaming.

The City chose to work with Baicells Nova 436Qs paired with indoor Atom CPEs. It deployed base station sites on top of public buildings around the target communities. Various departments within the City then worked with one another to provide the indoor CPEs to students and families in need that could be serviced by the deployment sites.

Families and students could then come to the community centers that have the deployed base stations and request an indoor CPE to bring to their homes. If their residence was one of the pre-approved locations to receive broadband, then they are given the CPE to take home and plug into an outlet. All the CPEs were pre-programmed so a student would simply plug in the CPE for immediate access to the private LTE network.

On top of the solutions brought to the local school district, the City is now able to boast that it has the world’s largest private municipal LTE network to prospective tech companies, setting the City apart from its entertainment and gambling roots.

The City of Las Vegas was pleased with the improvement Baicells was able to bring to the existing infrastructure, specifically noting the impressive selection of products available in the CBRS spectrum that could be deployed on their tight timeline and budget. Baicells product’s ease of installation, wide availability and cost-effectiveness were the determining factors that drove city decision-makers to trail an initial deployment.

Currently, there are 15 sites deployed in the predetermined areas of need with a 4-stage plan to expand the wireless network across the entire city. As the LTE network project continues to successfully develop the breadth of opportunities for students, families and the economy at large, Las Vegas will be able to drive its way to the forefront of technically advanced cities of the 21st century.

For a more detailed look into the journey to LTE in the City of Las Vegas, watch the Baicells case study video here. 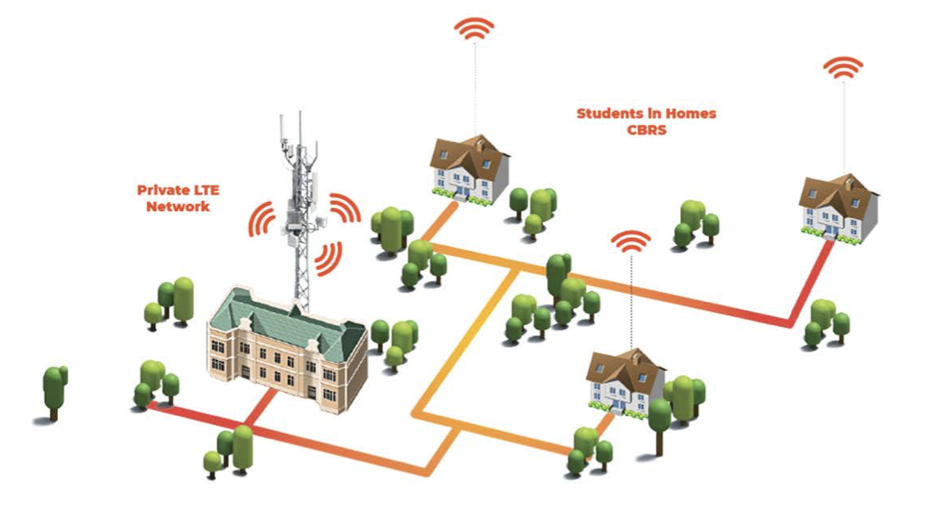