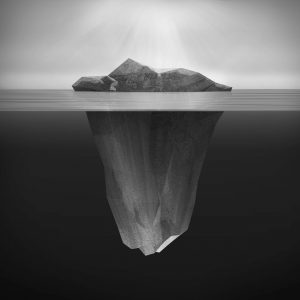 On October 23, 2018, the FCC adopted a Report and Order in its 3550-3700 MHz Citizens Broadband Radio Service (CBRS) proceeding. The Report and Order makes several modifications to rules governing the band, including extending license terms to 10 years, adding license renewability, and increasing the size of Priority Access License (PAL) areas from census tracts to counties. Most notably, these items are the last substantial rule tweaks the Commission needed to resolve to move forward with its plans for CBRS deployment.

CBRS is somewhat of an experiment in spectrum management by the FCC. It will entail third party Spectrum Access System (SAS) managers that will coordinate three tiers of users – General (unlicensed), Priority (auctioned licenses), and Incumbent (largely earth stations and federal users). The goal is for each SAS to provide advanced, highly automated frequency management that will assign spectrum in nearly real time. If it works, it will provide more intensive use of the band than manual coordination, while mitigating interference between the three tiers of users.