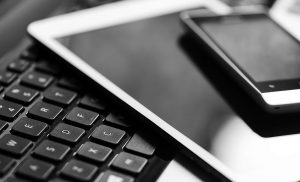 “We understand there have already been a number of field trials and the FCC has processed registrations for 15,000 sites (a.k.a. entities) to date,” the note says. Commercial equipment supporting the 3.5GHz CBRS radios are expected to go online before the end of the year.

Initial deployments are expected to use the unlicensed portion of the 3.5GHz spectrum (80MHz). The 70MHz of licensed spectrum in the shared band is expected to be auctioned sometime in 2019. (See Unlicensed CBRS 4G Service Coming Q4 2018, Who’s Doing What in the CBRS Band?, Federated Wireless Sets Plan for Massive CBRS Band Deployment and Proposed CBRS Rules Suit Cable’s Cause.)