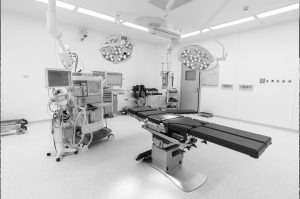 The healthcare sector in the United States is exploding. Between 2006 and 2016 2.8 million jobs were added, almost seven times faster than the overall economy. THere has been 20 percent growth in healthcare jobs since 2008, and this pace is pretty much expected to continue until 2026, again outpacing the overall economy. And, in 2018, it is expected that 18 percent of the GDP (Gross Domestic Product) will be attributed to healthcare spending.

The healthcare sector is booming due to several reasons, but first and foremost it can be attributed to the aging population. Approximately 10,000 baby boomers turn 65 every day. Also, federal healthcare insurance reform has contributed to an overall increase in the number of people seeking medical care.