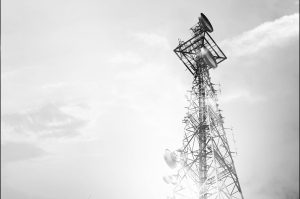 According to the agency, the completed tests will drive progress toward initial commercial deployments in the band—something the industry has been waiting on for a long time. Eight months ago, CBRS proponents quietly worried that the government was taking too long to test elements of the technology.