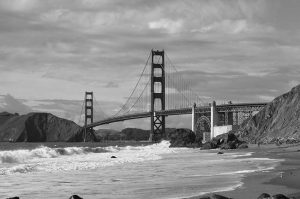 The US city of San Francisco requested permission from the Federal Communications Commission (FCC) to conduct trials at 3.5GHz, with the hope that it can one day use the band to power its smart city implementations.

In its application, the city said it is working with Nokia and “other vendors” to evaluate operation of an LTE system running at 3.5GHz, measuring results across coverage and performance. The goal, it added, is to see whether the technology is suitable to support its wireless cameras, crime prevention technologies and other IoT deployments.

San Francisco said its trial, which is scheduled to run from 31 May through 17 August, will use two fixed site base stations from Nokia and up to three mobile devices.