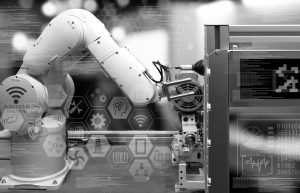 Dave Wright, president of the CBRS Alliance, wants to be clear: the 3.5 GHz shared spectrum band should not be considered an IoT band. “It’s very much a multi-purpose band,” he says, really in response to persistent questioning about IoT scenarios for private operation of the 150MHz-wide Citizens Broadband Radio Service (CBRS) broadcast band.

A number of consumer handsets have been recently authorised by the US Federal Communications Commission (FCC) for use in CBRS Band 48 spectrum (3550 MHz to 3700 MHz) –  including Samsung’s new Galaxy S10 and Google’s Pixel 3 Band 48 phones. Its major, perhaps the major, application brings bandwidth support to familiar mobile devices in buildings and public spaces, whether networks are managed by enterprises or operators themselves.