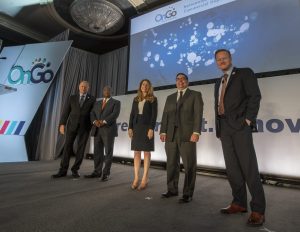 Impact. It’s what we all seek– a way to know that we as people and as companies make a real change in the world. At the CBRS Alliance’s OnGo Commercial Service Launch last week, more than 250 people walked away KNOWING about the impact of OnGo and the entire ecosystem of companies and government agencies working to make this market a reality. 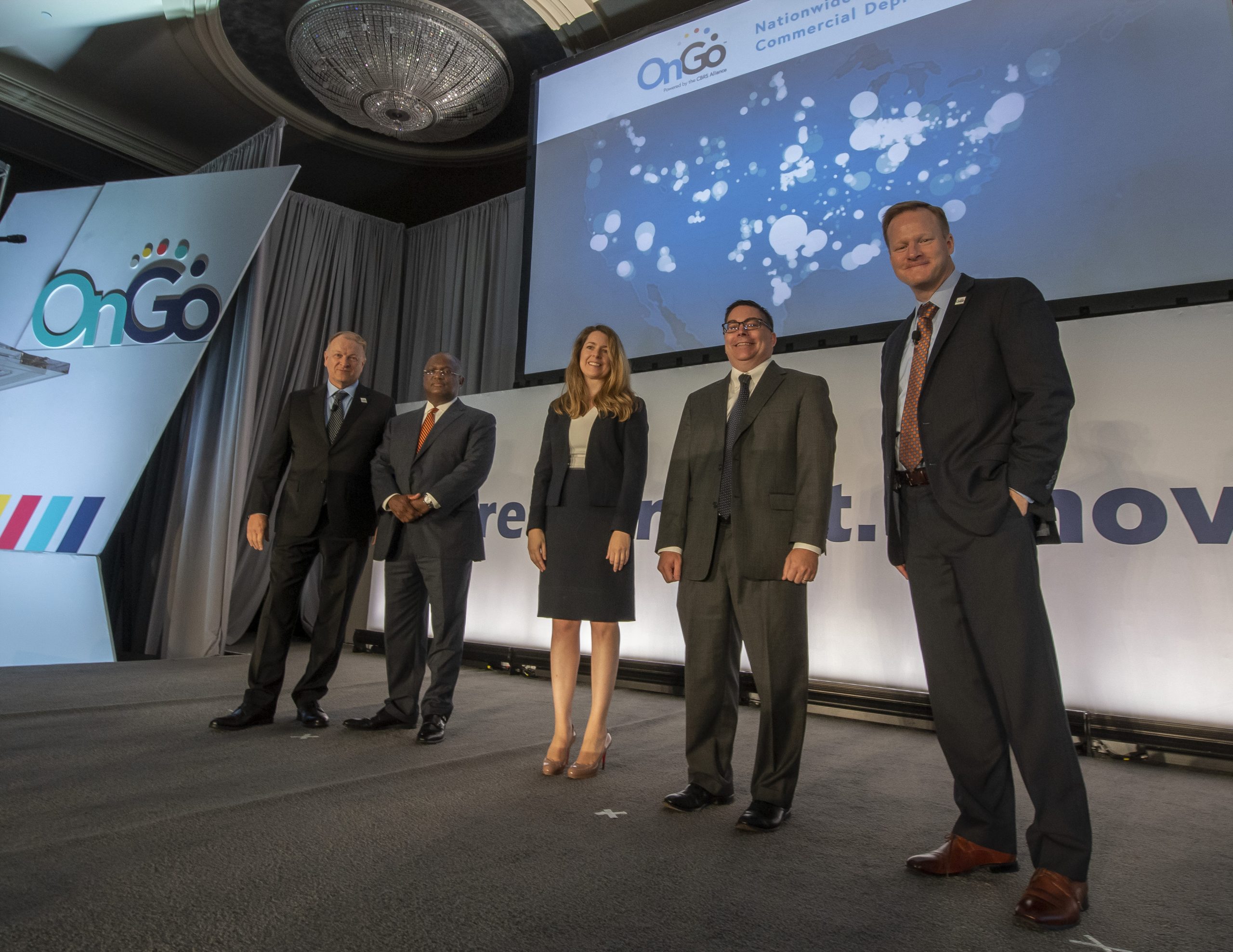 Last Monday, the FCC issued a Public Notice authorizing the start of commercial service in the CBRS 3.5 GHz band. The excitement over this development was palpable as wireless industry leaders from industry and government gathered at the Mandarin Oriental in our nation’s capitol. CBRS Alliance President Dave Wright led the charge at the event, recognizing the critical roles of FCC Commissioner Michael O’Rielly, Acting Assistant Secretary for Communications and Information and NTIA Administrator Diane Rinaldo, and Department of Defense Deputy CIO for Command, Control, Communications and Computers and Information Infrastructure Capabilities Fred Moorfield, Jr. Also recognized were vital stakeholders from the DoD and NTIA, as well as Anna A. Georges Eshoo, U.S. Representative for California’s 18th Congressional District, and Lee Pucker, CEO, Wireless Innovation Forum.

For a play-by-play of the event, please see our press release issued last Wednesday and check our Twitter feed at www.twitter.com/ongowireless. What hit home was this message: the ways that OnGo will impact us as consumers, employees, travelers, and more is boundless. 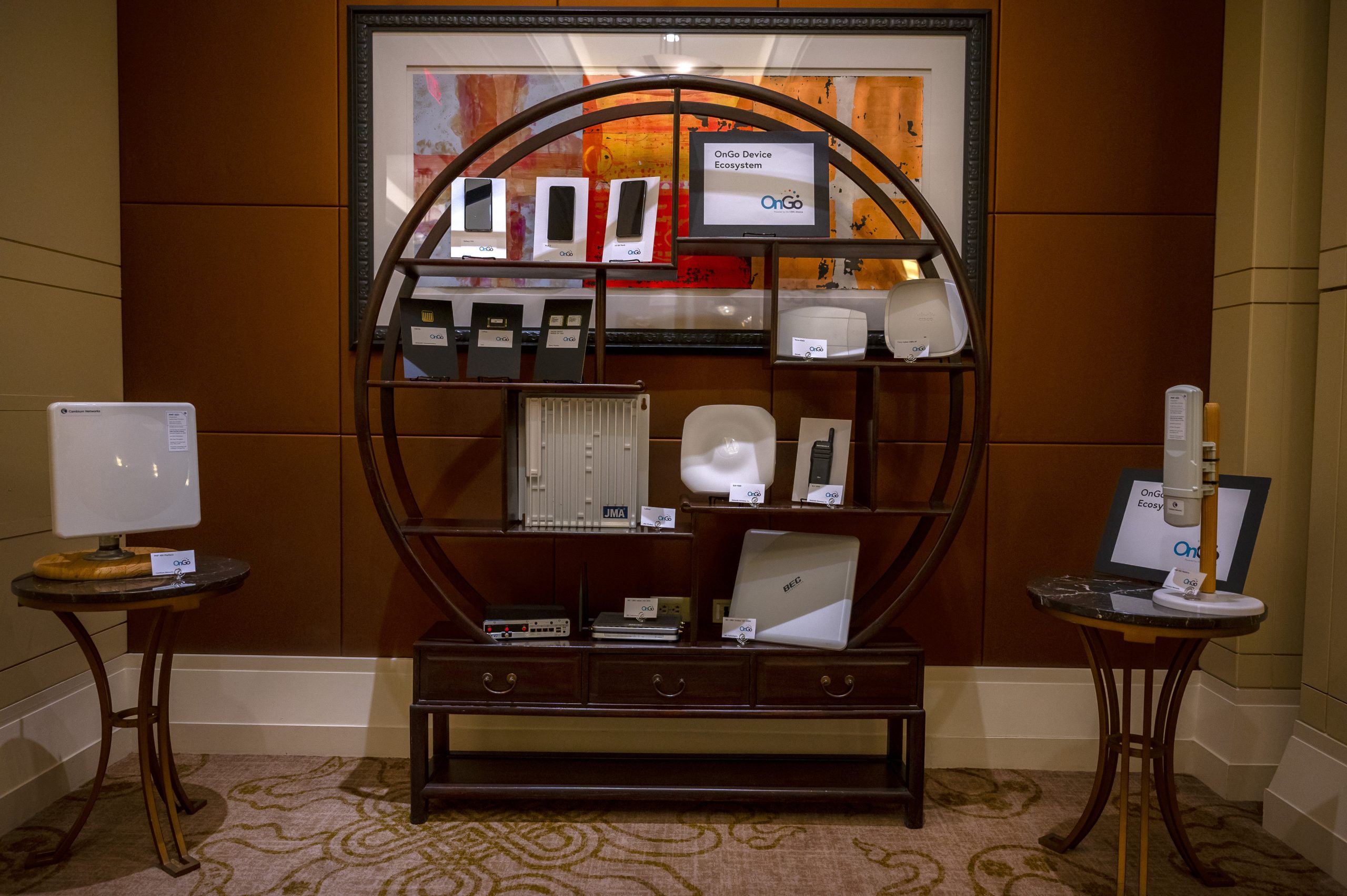 Commissioner O’Rielly’s statements at the event captured this perfect:

When the idea of opening the CBRS band first came about, the term “innovation band” was readily dropped into the discussion. It always struck me as an interesting question: was it innovative because of the new sharing mechanism, or the services to be eventually offered, or because it was designed to accommodate the largest and smallest U.S. wireless providers, innovators, and everything in between by providing licensed and unlicensed-like spectrum in the same band? Well, yes to all.

What people didn’t envision – and I certainly didn’t expect – was the speed at which an entire ecosystem would be created. When we look back, this may be where the 3.5 GHz band and OnGo turned out to be truly innovative. Who really thought that there would be commercially available handsets equipped with 3.5 GHz chips before the testing phase even came to an end?

The Commissioner, and all those who attended this launch event, were treated to peruse over 45 end user and industrial devices that were on display within the OnGo Device Ecosystem.

Beyond speeches and products however, the goal of this launch event was to show impact. To breakdown the $15.6 billion of estimated value for OnGo and to share important stories of true meaning to our fellow citizens, communities, municipalities, and businesses across the country. To do this, we premiered several videos at the event that highlighted unique stories of impact all told directly from those that have experienced OnGo first-hand. You can now see each of them at the links below:

With commercial service now authorized, we know that these stories are simply the tip of the iceberg. We can’t wait to share with you the continuing impact of OnGo, not only from the perspective of private LTE and neutral host networks, but also before we know it with 5G!